This past June, Queen's Brian May and Roger Taylor revealed that a previously unheard archival track by the band featuring late frontman Freddie Mercury had been rediscovered and was being prepared for release.

Now, Queen has announced that the song, titled "Face It Alone," will officially be released worldwide this Thursday, October 14 at 6:15 a.m. ET. The band has been teasing the song's arrival with a series of social media posts that include snippets of the tune.

In addition, photos of billboards and posters promoting the tune that have appeared in cities around the world, including London, Toronto, Madrid and Mexico City, have been posted on Queen's official website.

An official webpage for the song has also been launched; it features a countdown clock that expires on Thursday at 11:15 a.m. ET.

May and Taylor revealed details about "Face It Alone" during a BBC interview just before Queen + Adam Lambert performed at London's Buckingham Palace to kick off the star-studded Party at the Palace concert celebrating Queen Elizabeth II's 70 years on the throne.

Taylor told BBC host Zoe Ball, "We [found] a little gem from Freddie that we'd kind of forgotten about," adding that the track came from the sessions for Queen's 1989 album The Miracle, which was the next-to-last record Mercury made with the band before his death from AIDS in 1991.

"It was kind of hiding in plain sight," May told Ball. "We looked at it many times and thought, 'Well, no, we can't really rescue that.' But in fact, we went in there again and our wonderful engineering team went, 'OK, we can do this and this.'"

He added, "It's like stitching bits together. But it's beautiful. It's a very touching piece from Freddie." 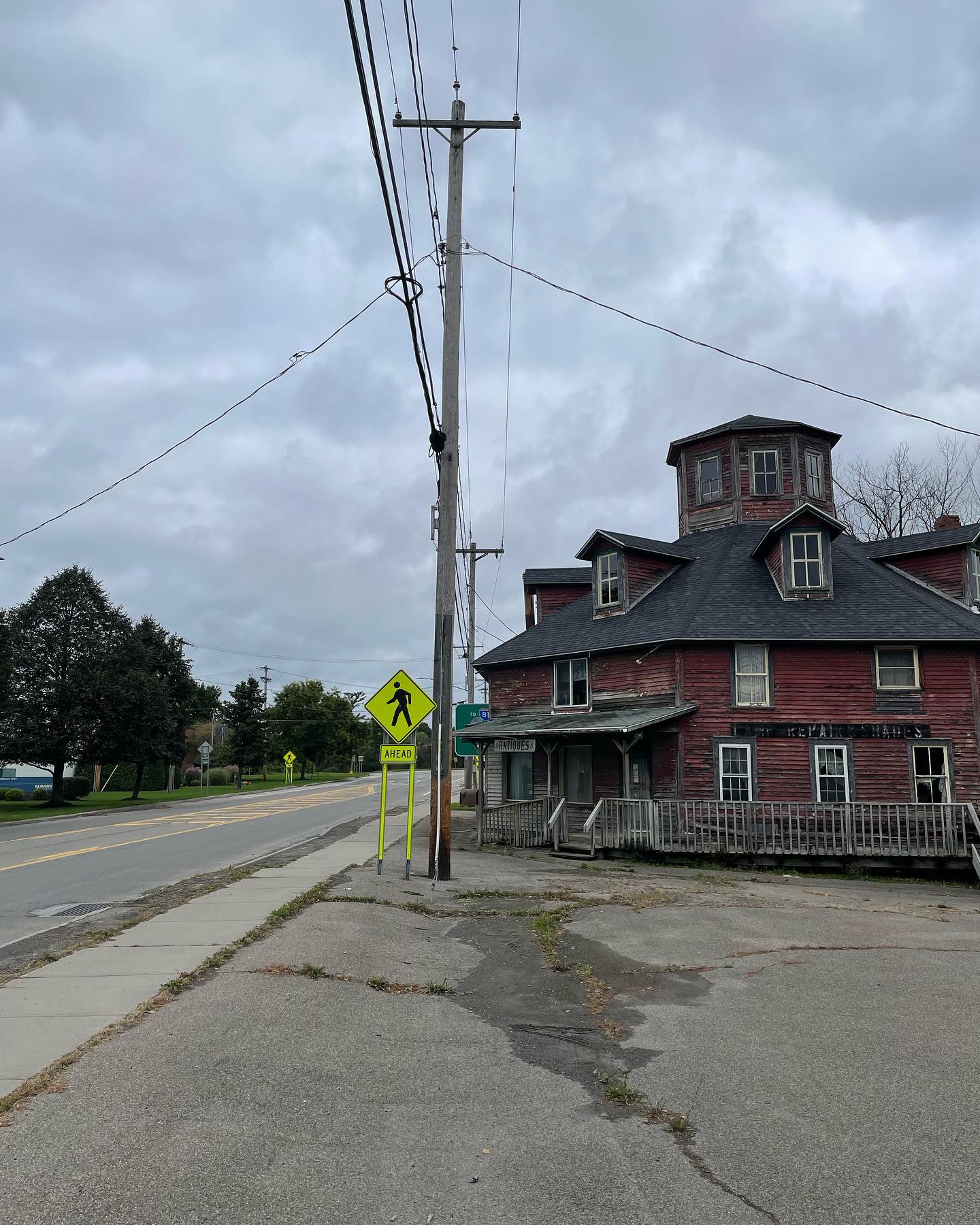 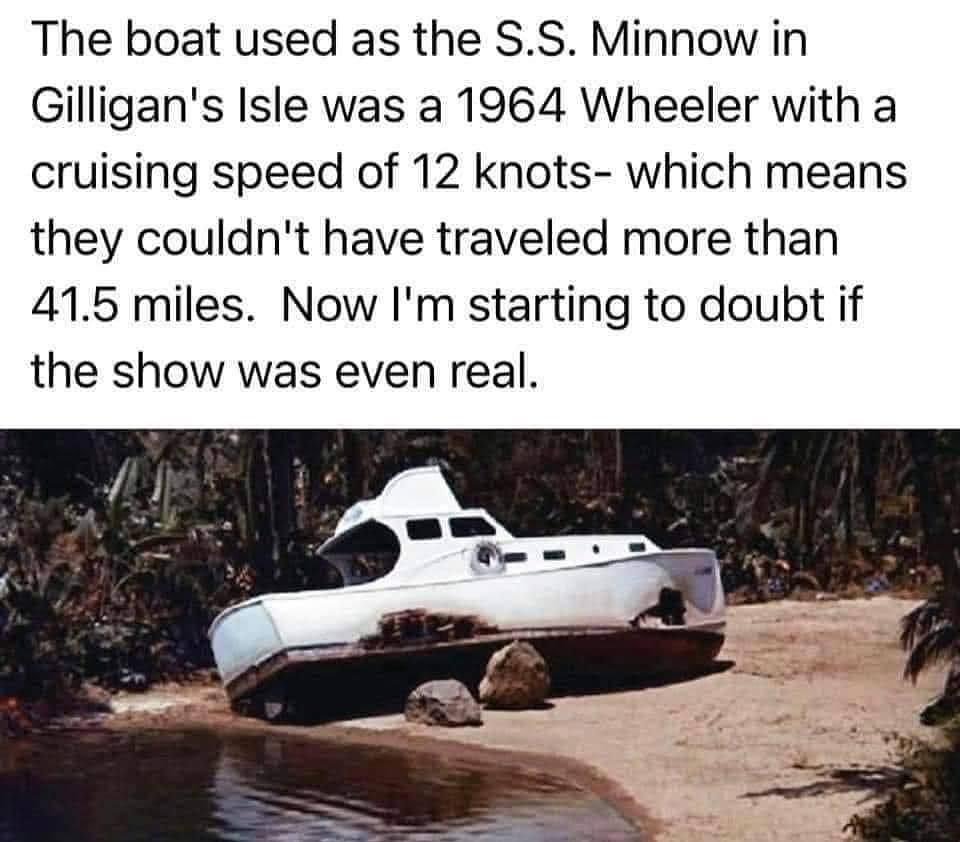