Roberts To Run In 22nd District

Former Assemblyman Democrat Sam Roberts wants to run in the 22nd Congressional District race. He announced his candidacy on Saturday during a campaign stop at the Clocktower in Cortland. Roberts[Read More…] 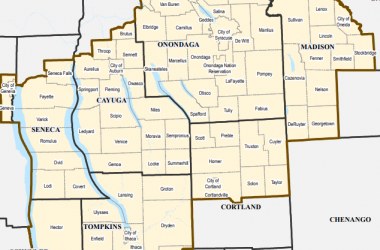 She will run, even though her district was changed, and she no longer lives in it. Claudia Tenney tweeted her plans Monday afternoon. The Republican simply must live in the[Read More…]