The suspension was ordered by Chairman Vincent Bradley, Commissioner Lily Fan and Commissioner Greeley Ford at a meeting of the Full Board.

Effective immediately, no alcohol may be sold or consumed on the premises.

“This licensee has displayed a disturbing and dangerous indifference to the law by brazenly catering to minors,” said SLA Chairman Vincent Bradley. “I thank our partners with the DMV and the Cortland Police Department for ensuring bar owners who knowingly serve alcohol to minors are held accountable.”

On Friday, October 22nd, investigators from the SLA, the New York State Department of Motor Vehicles (DMV), and officers with the Cortland Police Department (CPD) conducted a compliance inspection at the premises.

It followed a request from the CPD to address numerous complaints of underage drinking at the licensed premises.

Based on these observations, the multi-agency team consisting of the SLA, DMV and CPD entered and secured the premises to begin checking IDs.

Investigators found that out of 85 patrons inside the premises, only ten were of legal drinking age, despite the bar’s stated policy of not admitting anyone under 21.

DMV investigators and officers with the CPD issued 70 appearance tickets for possession of fictitious or fraudulent identification.

In addition, SLA investigators found none of the four bouncers on duty were registered as security guards.

On Monday (October 25), SLA charged Hairy McTony’s Irish Pub with 13 violations of the Alcoholic Beverage Control Law, including 11 counts for selling to a minor, failure to supervise and employing unlicensed security guards.

Emergency Summary Suspensions are imposed when the SLA finds the continued operation of a licensed business threatens public health and safety.

Suspension orders are served immediately and remain in effect indefinitely, with the maximum penalty including the permanent revocation of the license and fines of up to $10,000 per violation.

Licensees subject to an emergency suspension are entitled to a prompt hearing before an SLA Administrative Law Judge. 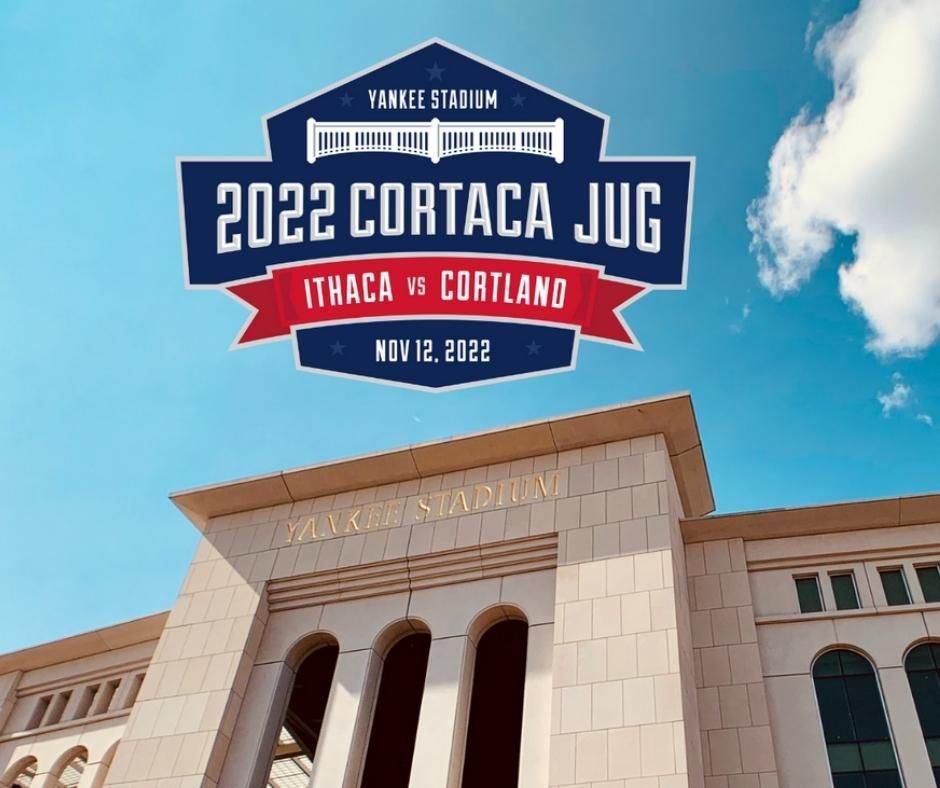 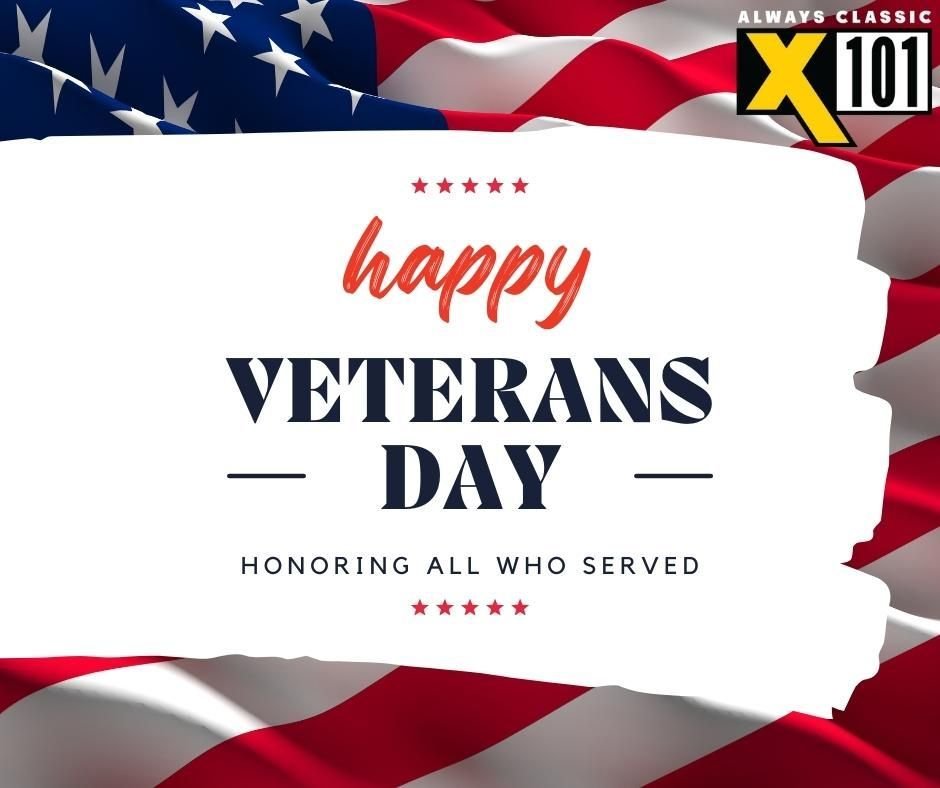 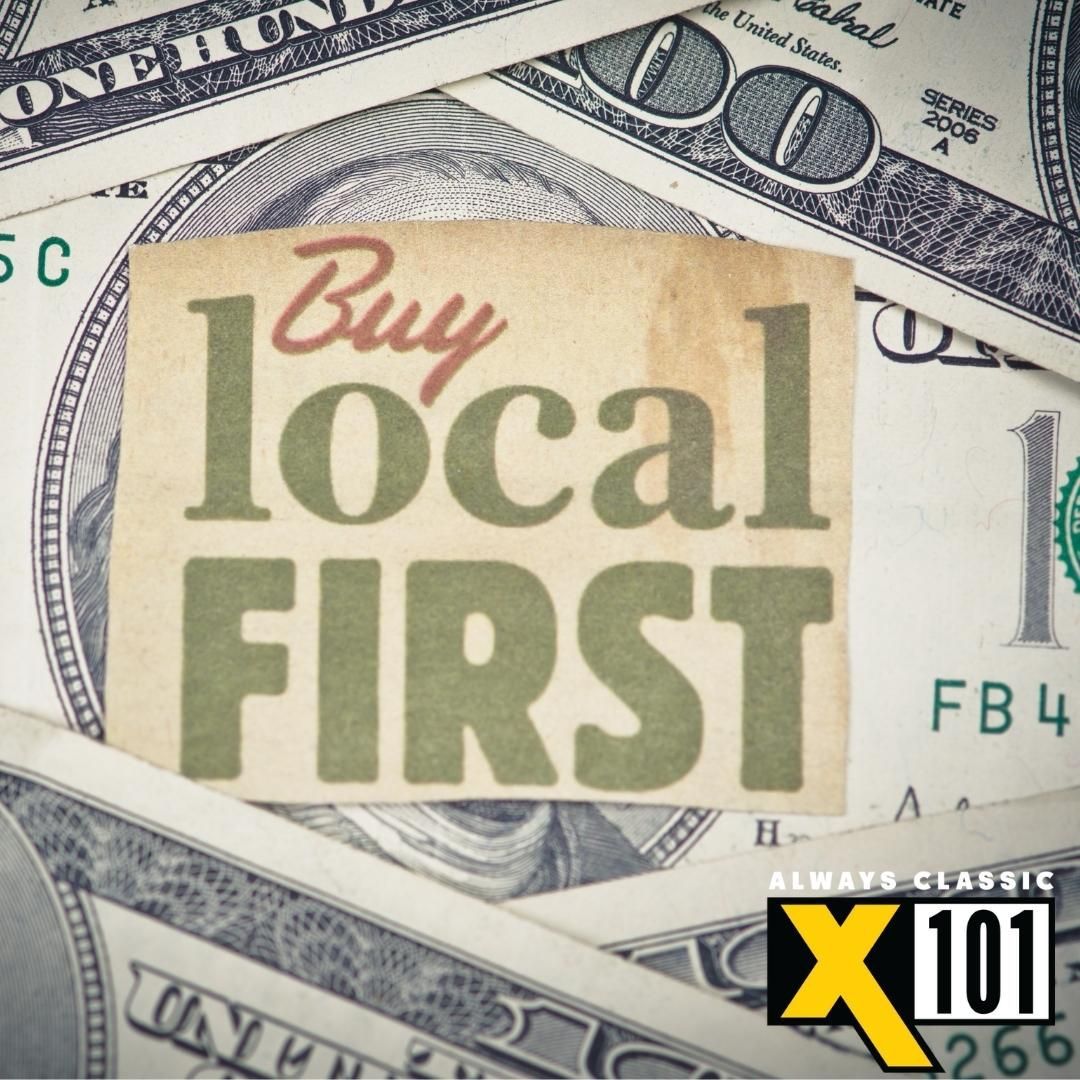 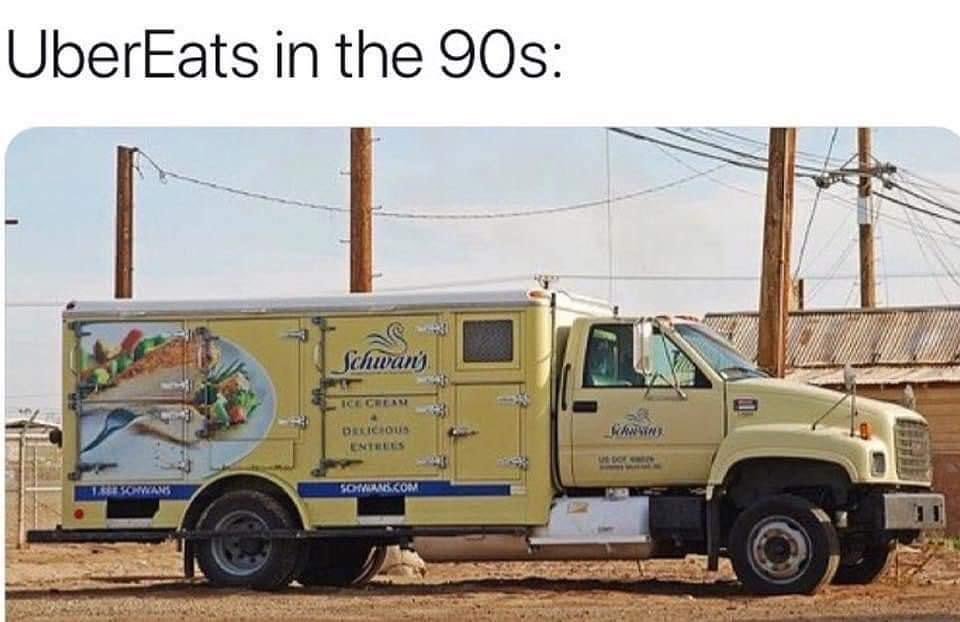