On Tuesday, Homer police joined NYSP and members of the New York, Susquehanna and Western Railroad Police at the Cayuga Street intersection for “Operation Safe Track.”

Officers distributed railway safety information to motorists, while also warning area students who walk to school along the track to use the sidewalks instead.

The initiative is the largest of its kind in North America. Its goal is to reduce railway crossing and trespassing incidents across Canada and the U.S.

More than 2,000 are tragically killed or injured each year in these nations.

On average in America, a vehicle or person is reportedly struck by a train every three hours. 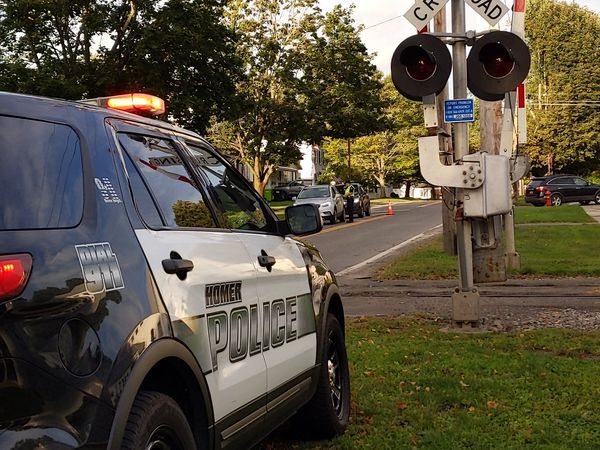 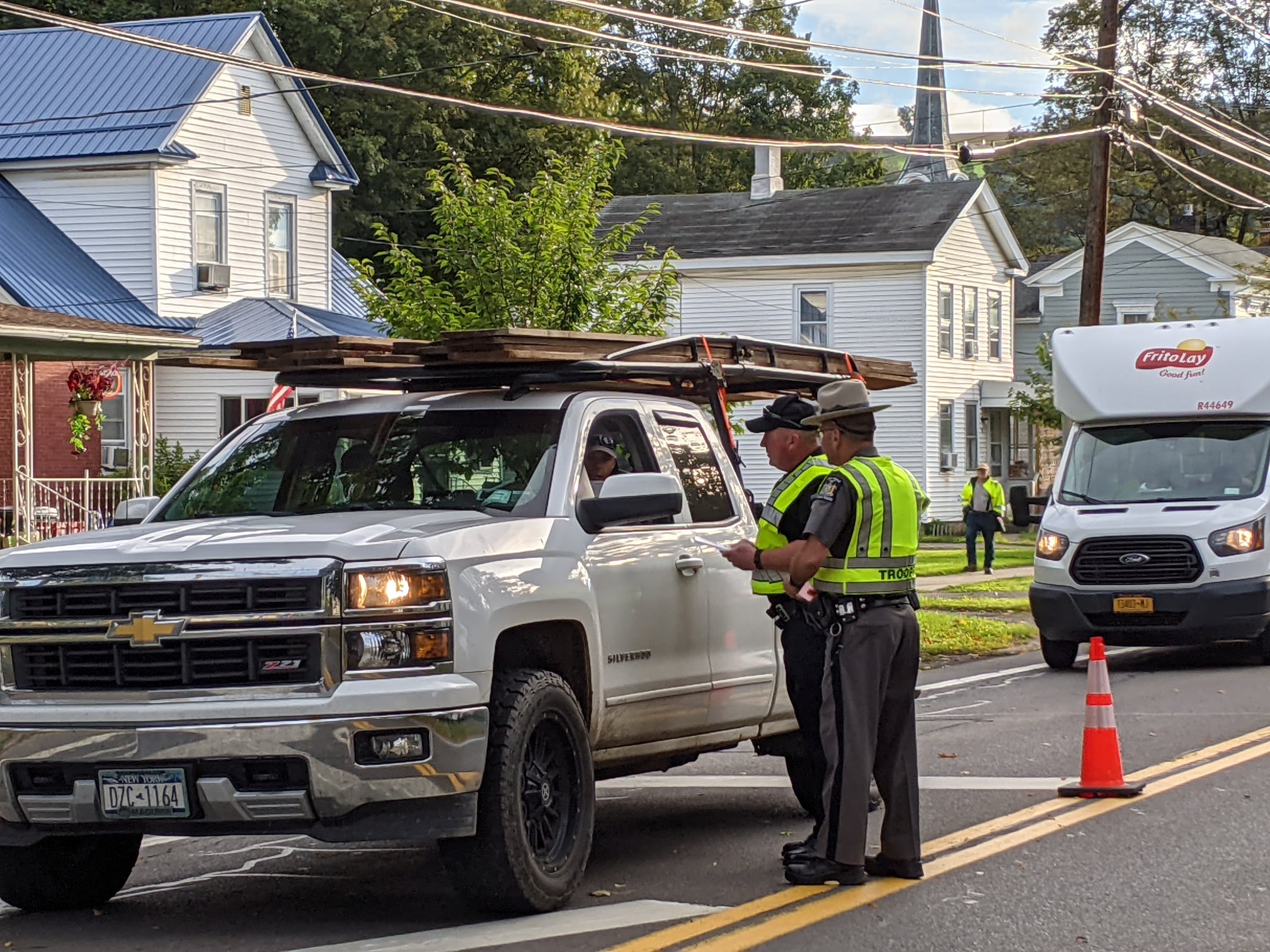