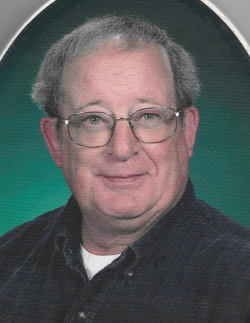 Steve was born December 4, 1947, in Columbia, MO, a son of the late Gilbert and Consuelo ‘Connie’ Lines Berry.

Steve graduated Homer High School Class of ’66 and attended Southwest Missouri State before entering the US Army, where he honorably served his country from 1967 – 1970.

He spent the majority of his career as an owner-operator truck driver, with 42 years of safe driving. He later specialized in over dimensional and military delivery, retiring from Permian Energy in North Dakota.

In addition to his parents, he was predeceased by his son-in-law, Arild Johnsen and a cousin, Robert Lancellotti.

A memorial service will be held at Homer Congregational Church, 28 South Main Street, Homer on Sunday, July 10, 2022, at 1:00pm. A celebration of Steve’s life will be at the Community Building, behind the firehouse, immediately following the service.