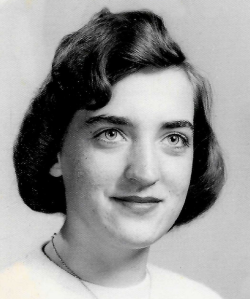 Shirley M. Chamberlain, 84 of Cortland passed away on January 17, 2022 at Guthrie Cortland Medical Center. She was born on August 27, 1937 in Johnson City, a daughter of the late George and Dorothy Traver Miller.

Shirley was a full time factory worker at 84 years old; she worked as a Packer at Voyant Beauty. She truly enjoyed spending time with her family and extended family. Shirley was known as Mom and Grandma to anybody who met her, and helped raise not only her children but all the neighborhood children.