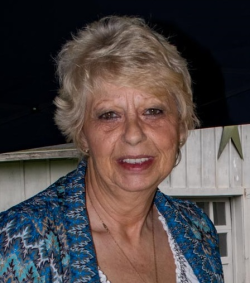 A lifelong area resident, Rhonda was born October 14, 1951 the eldest child of John and Frieda Streiff Evans and was a graduate of Tully High School.

Rhonda had most recently been employed at the Preble Hotel. She had also worked as a bartender in the area at several veteran’s clubs, mostly the Cortland VFW and American Legion. She had previously worked as a manager of the OTB in Cortland.

In addition to her parents, she was predeceased by a sister, Elaine Potter and a brother, John Evans.

Interment in Tully Cemetery will be private and at the convenience of the family.

In lieu of flowers, memorial contributions in Rhonda’s memory may be directed to the charity of one’s choice.