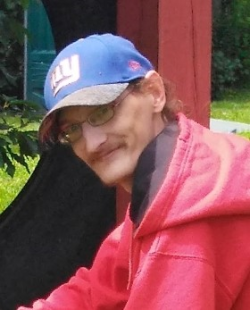 Born October 23, 1983 in Ithaca, NY he was the son of the late John and Kimberly Mettler Linderberry. John lived his life to the fullest. He loved the outdoors, especially camping, hunting and fishing. He enjoyed the company of people, but also being alone. He will be missed by the many lives he touched.

There are no formal services planned at this time. There will be a Celebration of his Life later next spring.