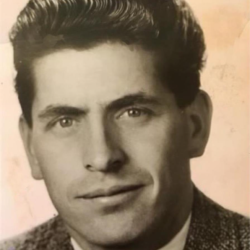 Born on the 17th of October in a small town in Hungary near the Austrian border, Frank was the 6th of 7 children of John and Barbara, a “kulak” family (non-nobility landowners). Having survived the devastation of WWII (on the losing side), he and his family were subject to the occupation of the Soviet army, which took away their lands and possessions and subjected them to persistent public castigation. Assuming that he would never be converted to communist philosophies, Frank was enlisted in a forced labor battalion (“munkaszolgálat”) where from the young age he worked on rebuilding the war devastated Hungarian infrastructure by constructing roads, bridges and airports; all under the watchful eyes of brutal communist guards.

In 1956, during the Hungarian Revolution, which succeeding in overthrowing Soviet rule for 19th days until being crushed by Soviet tanks, Frank and his cousin, having grabbed the rifles of their captors, made it to Austria, and eventually Germany. In Germany, he settled in Cologne and became active in a small group of other Hungarian refugees. It was through this group, at a dance, that he met his wife, Elisabeth, to whom he remained married from October 3, 1959 until his death. While in Germany, Frank undertook training and work in oil drilling, which required him to travel for extended periods; an unwelcome proposition for his new wife. In 1961, then president John F. Kennedy permitted asylum for all Hungarian Revolution refugees. He saw this as an opportunity for him and Elisabeth to move to a country which, unlike Germany, had domestic oil fields that would allow him to work nearby his home. Upon arriving to New York City, Elisabeth sought out the advice of local Hungarians who had arrived earlier. Elisabeth (who was born and raised in cosmopolitan Budapest) was told that Texas was a land of uncultured cowboys, cattle and all assortments of debauchery and she refused to relocate (just like Eva Gabor in the Green Acres tv show that came a few years later). Ultimately, they settled in what is now Sleepy Hollow, NY. Frank was able to secure a position at a local General Motors car factory, where he worked on the robots and machines that made the cars. He maintained his job with General Motors for 32 years, only retiring when they permanently closed the factory; a day he tellingly described as one of the saddest in his life. Frank is survived by his wife, Elisabeth, his son, Frank, his grandson, Matthias, and his daughter-in-law, Josephine.

A Mass of Christian Burial will be celebrated on Thursday at 11 a.m. in St. Mary’s Catholic Church, Cortland, N.Y. Prayers of committal will follow in Virgil Rural Cemetery. Arrangements are under the direction of Riccardi Funeral Home, Cortland, N.Y. Condolences may be sent to the family by visiting www.riccardifuneralhome.com 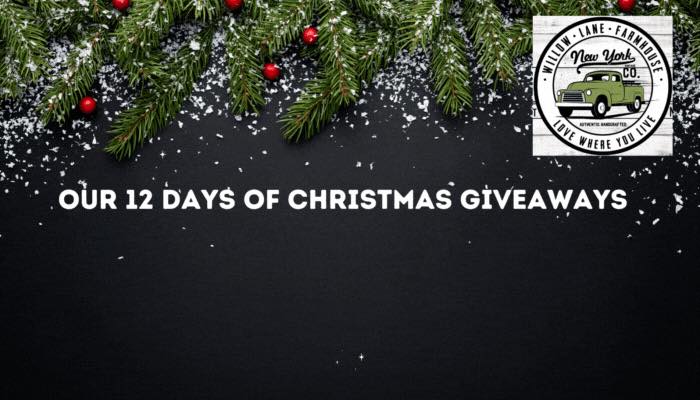