The inclement weather began its worst stretch at about 530 pm and continued throughout the evening.

This caused several road closures in the City of Cortland, Town of Cortlandville, Village of McGraw and the Town of Virgil.

Cortlandville Firefighters responded to 20 calls of service between 530 pm and 7 pm alone.

Calls ranged from flooded basements to flooded roadways as well as 3 motor vehicle accidents on Interstate 81.

An overturned tractor trailer closed all southbound lanes near the Riverside plaza (Exit 11) from 5:20 pm until just before 11 pm.

Heavy flooding also forced the closure of NY-392 in both directions between Page Green Rd. and US-11 (Vigil), beginning just before 6 pm and clearing up around 9 pm.

Route 41 was closed outside the village of McGraw.

Tioghnioga River is currently close to or slightly above flood stage near Lisle. 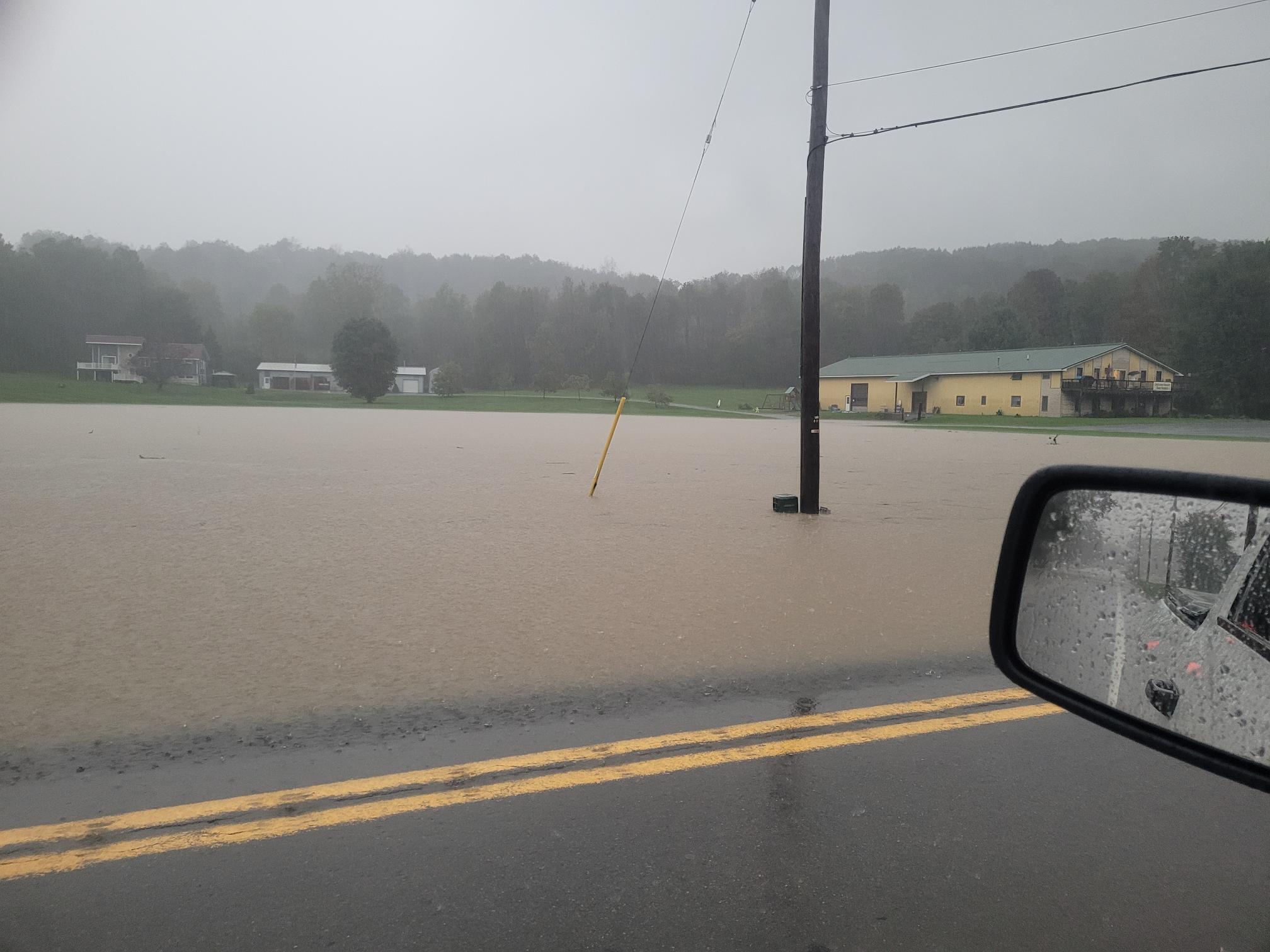 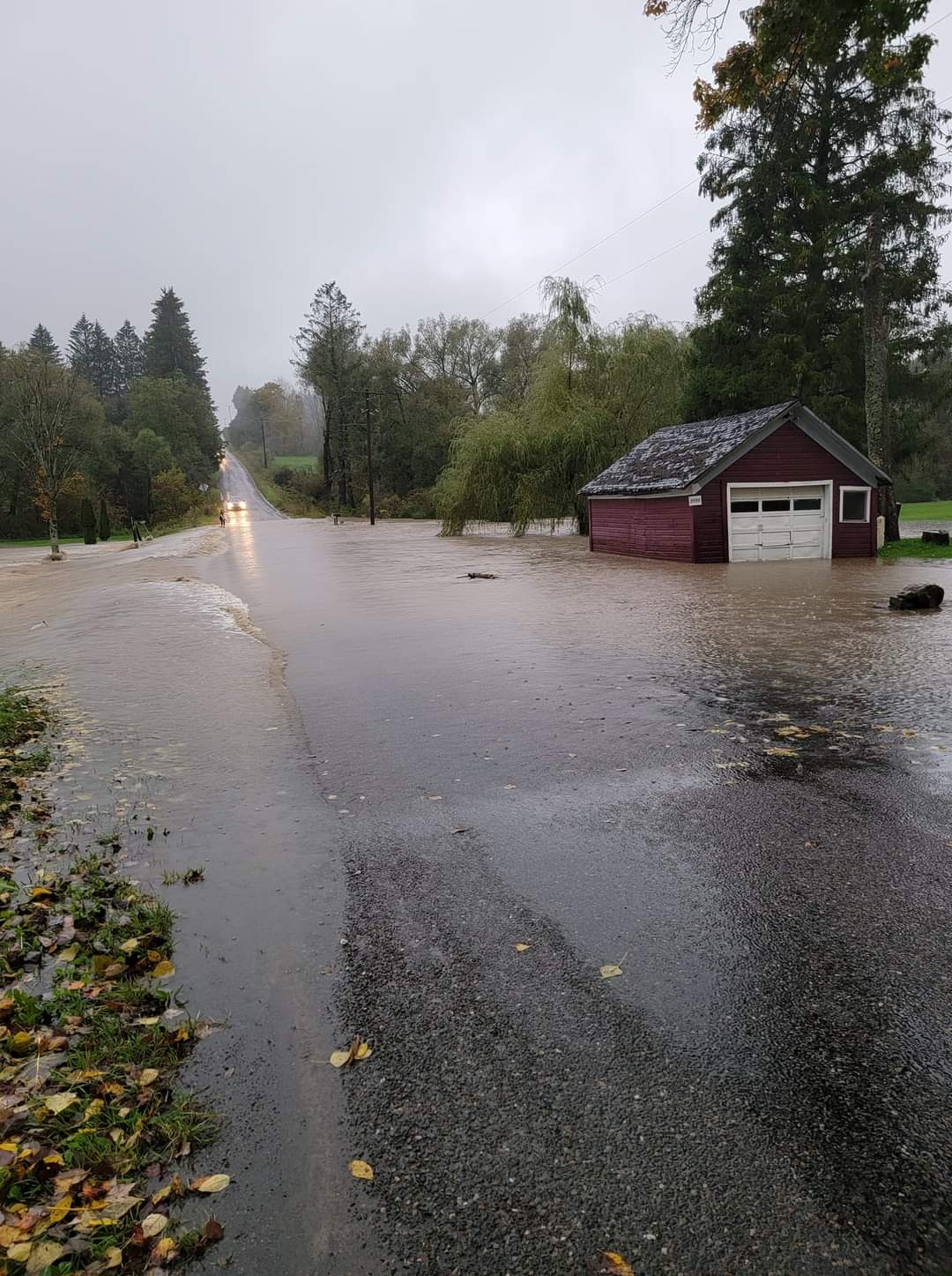 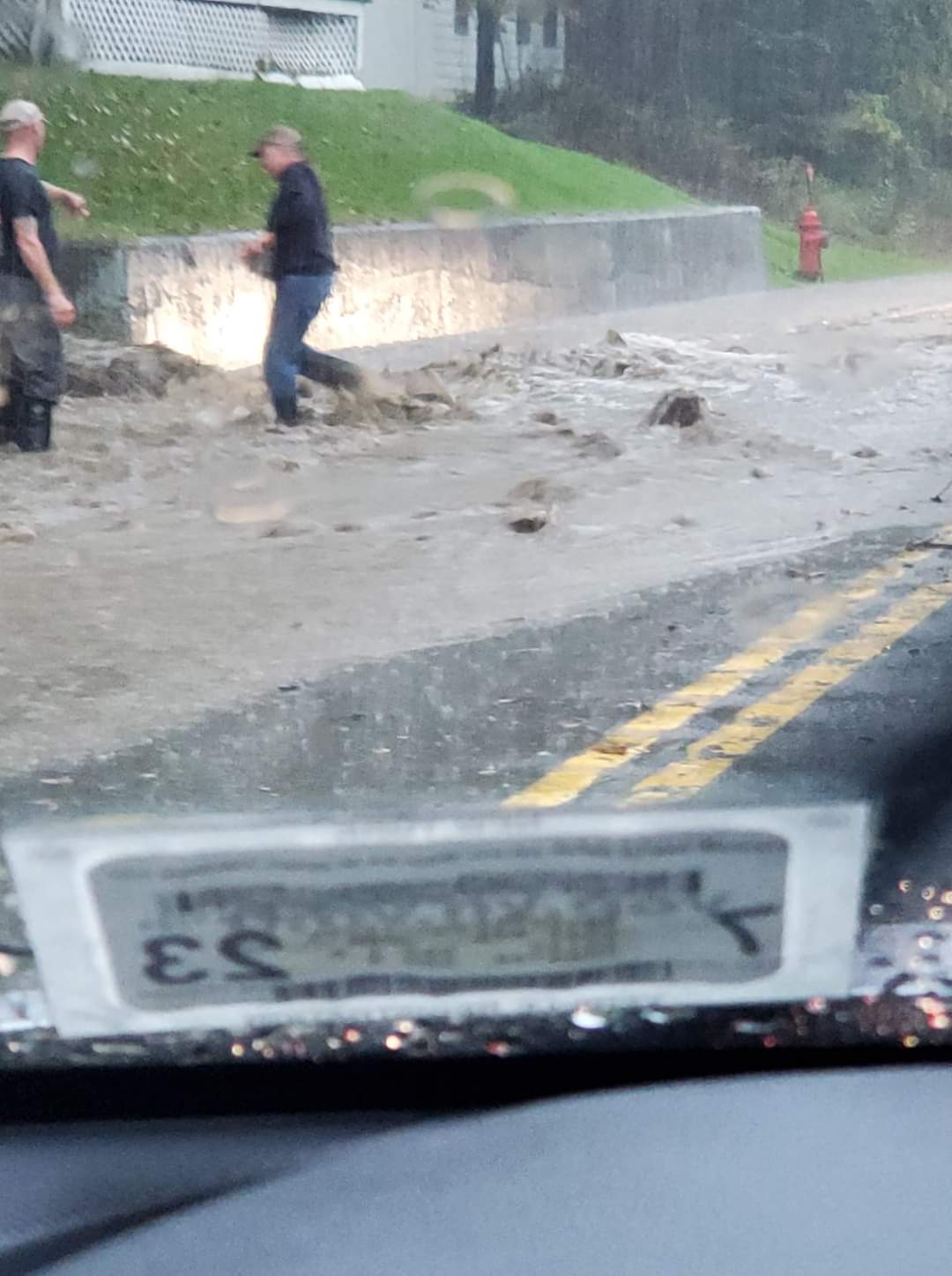