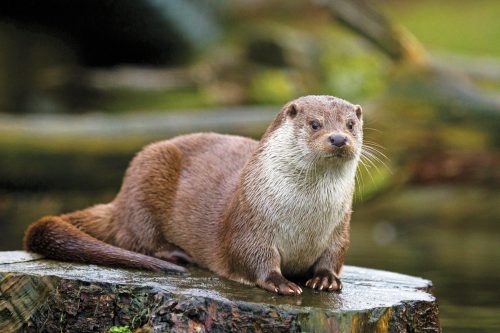 Thursday’s World Wildlife Day gave the DEC a chance to celebrate its success with the New York River Otter Project.

In 1995, nearly 300 North American River Otters were released here in Central and Western New York. They had disappeared from a loss of habitat, water pollution and unregulated hunting and trapping.

Now, that species of otter is listed as a species of least concern by the International Union for Conservation of Nature, thanks in part to the reintroduction effort here in New York.