This morning around 9 am Homer firefighters got a report of house fire on Cold Brook Road after multiple reports came in to the Cortland County Dispatch Center.

Homer firefighters arrived a short time later to the scene at 6035 Cold Brook Road for a fully involved house fire. They then called for a second alarm and an all hands fire.

Multiple departments responded including: Cortlandville, Truxton, Tully, and Mcgraw. Along with TLC Ambulance.

No reports of injuries.

The fire is under investigation.

We’ll update this story as we get more information. 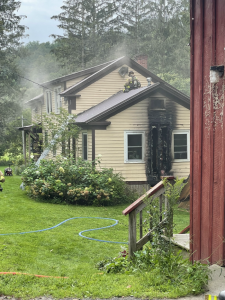 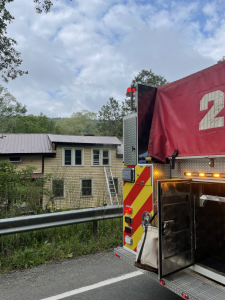 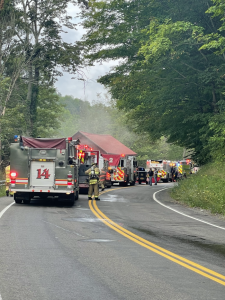